started McIntyre & Doherty Construction Company in 1987 to help a local developer complete renovations to the Gulf Gate Mall in Sarasota.

The company completed $1.5 million dollars’ worth of contracts in that first year and had thirteen employees on payroll.  In 1988, Greg Elwell was added to the Company Ownership and, in the following year, the company name was changed to McIntyre Doherty Elwell General Contractors.

In 1991, Jim Doherty unexpectedly passed away and the company hired Fred Strammer to run the Estimating Department.  In 1994, Fred Strammer became partner with John and Greg and in 1999, the company’s name was changed to the current McIntyre Elwell & Strammer General Contractors.

In 2012, Mark Freeman and Ryan McIntyre joined John, Fred, and Greg in Ownership. McIntyre Elwell & Strammer has grown to be one of the largest and most reputable general contractors in Southwest Florida.  The company has completed more than 1,000 projects, totaling more than $959 million dollars.

McIntyre Elwell & Strammer currently employs 78 people and is licensed in five states.  We are proud that so many of our employees have enjoyed 20-25+ year careers with our company, delivering work that exceeds our client’s expectations. 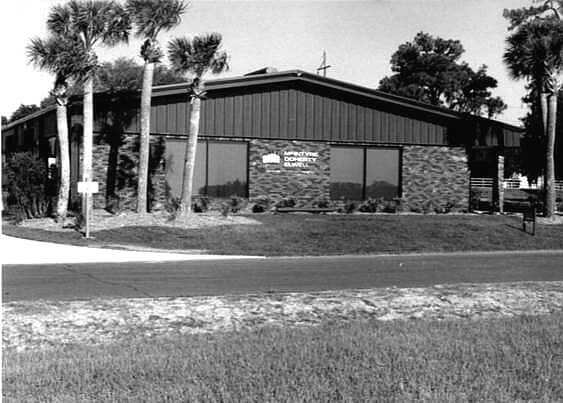