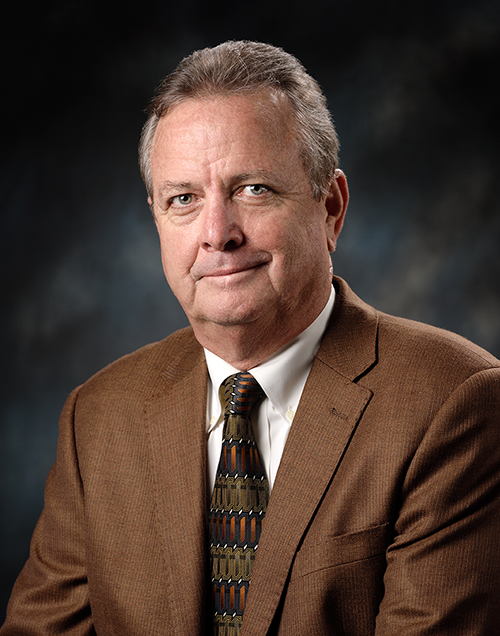 John McIntyre CEO
John McIntyre serves as C.E.O. and Shareholder of McIntyre Elwell & Strammer General Contractors, Inc. John co-founded the Sarasota based Company in 1987 and during the 30 years in business John has supervised the successful construction of over $815 Million of Commercial Buildings and Multi-Story Apartment Buildings

During John’s 40 plus years in the Construction Industry he has worked as a Laborer, Tradesman, Subcontractor, Estimator, and Project Manager before becoming a Florida Licensed Contractor in 1985. 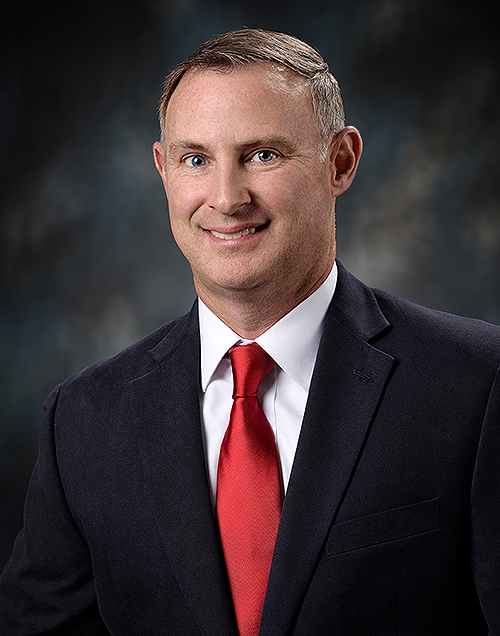 Mark Freeman President
Mark has spent his career in construction working in Sarasota for over 18 years. He has supervised over $143 Million in construction projects including Skilled Nursing Facilities, Apartment Buildings, Retail, Industrial, Warehouses, Offices, Schools, and various other commercial buildings. Mark is also the company’s Safety Director.

Education:
Bachelor of Science in Environmental Engineering
May 1996, University of Florida

Master of Building Construction
May 1998, University of Florida 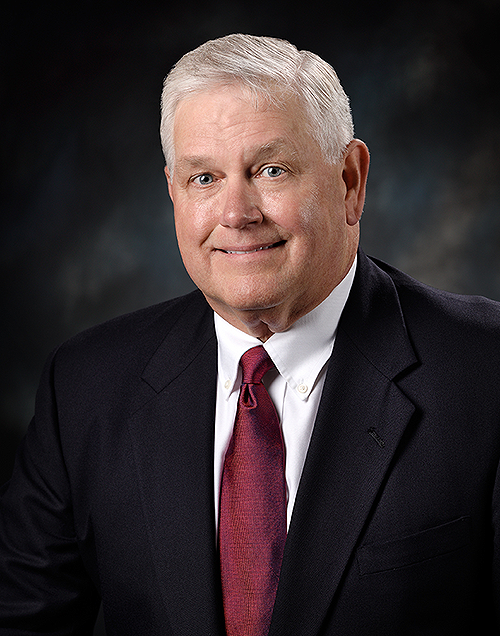 Professional Associations:
Past Board Member/Chairman of Sarasota County General Contractors Licensing and Examining Board 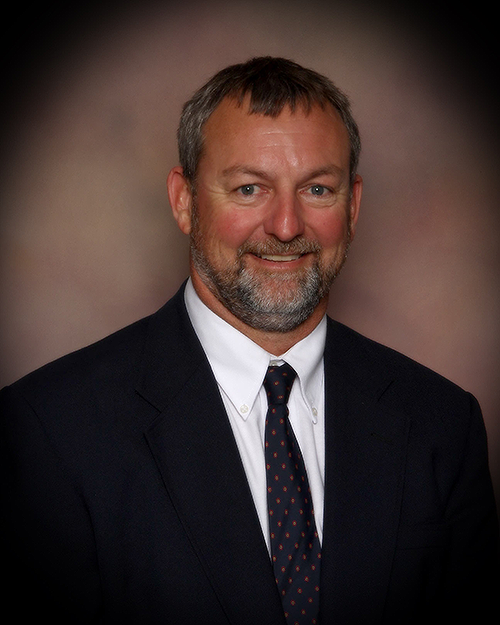 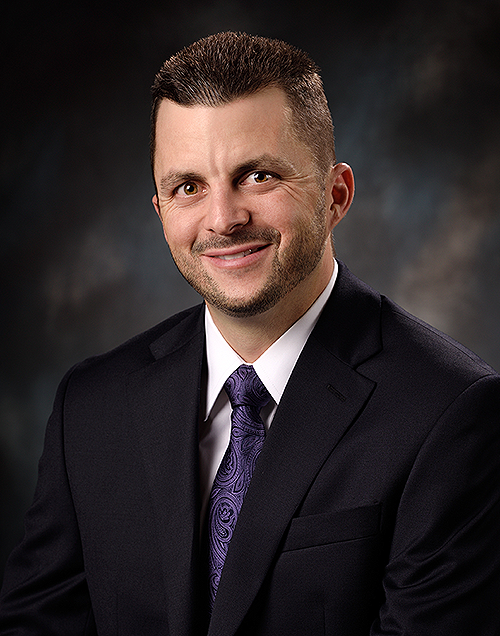 Ryan McIntyreVice President/Secretary
Ryan has spent his career in Construction working in Sarasota for the past 10 years. He has supervised over $76 Million in construction Projects including Publix Super Markets, Retail, and all other types of Commercial Buildings.

Bachelor’s of Science in Building Construction – Minor in Business Administration. 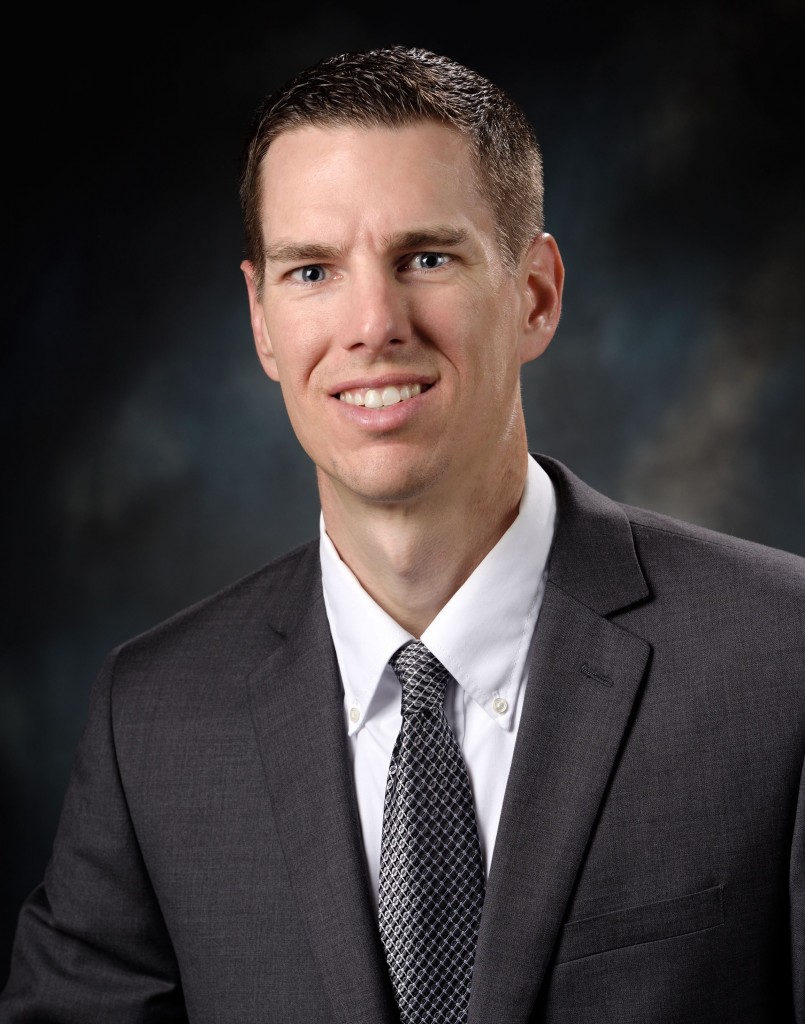 Education:
University of Florida, Bachelor of Science in Building Construction – 1999 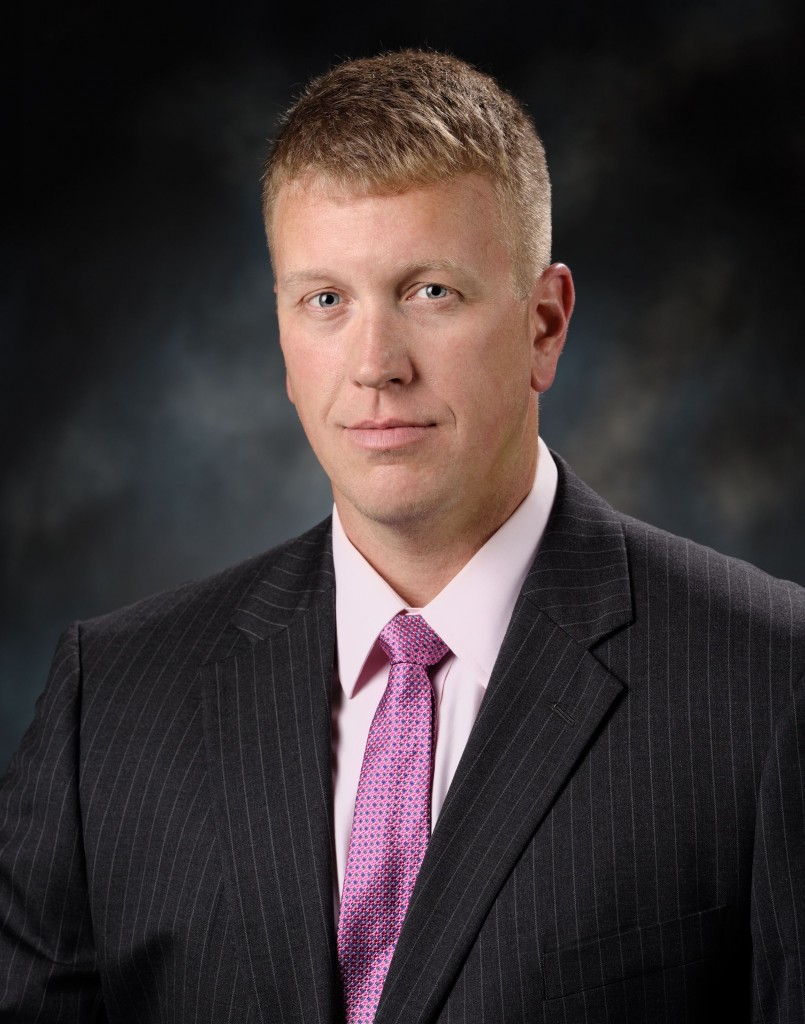